Android vs iOS has been the biggest rivalry in tech industry for the best part of the last decade. Google’s Android and Apple’s iOS are the only two operating systems used in smartphones and tablets today. Windows is finished, period.

Android which is more PC-like than iOS in that its interface and basic features are generally more customizable from top to buttom. While iOS is more secure but less customizable.

The first Android phone, the T Mobile G1 (or the HTC dream in the United States) appeared in October 2008. The first iPhone was launched in June 2007. Since then, both these operating systems have changed substantially.

In this article, I will list the pros and cons of both iOS and Android as well as significant differences between the two platforms.

Android vs iOS – Comparison on the Basis of Features

Hardware is where there is a significant difference between iPhone and Android.

Apple makes iPhones, so it has a very tight control over how the software and hardware work in sync. On the other hand, Google offers its Android software to every handset maker including Samsung, HTC, LG, Sony, Motorola, etc. This is in addition to Google’s own brand of Pixel phones which were launched in 2016. This is one of the main reason Android phones vary widely in size, weight, features and quality.

Higher priced Android phones tend to be of high quality and fairly reliable while cheaper models may overheat, freeze up frequently or break. IPhones have also had hardware issues, but they are of high quality.

If you are planning to buy an iPhone, you just need to pick your model. While if you are going for an Android, you have to pick both a brand and a model, which can be confusing and overwhelming. On the other hand, if you think the other way, you also have a of lot of options to suit your budget, features and tastes.

The batteries in early iPhone models required a charge nearly every day, but that no longer the same. In recent models, you can go 2 days at a time without needing a charge.

The case of battery is more complex in Android due to a large variety of models which differ in terms of brands, chipsets and screen sizes. Some Android phones have more than 6 inches screen and other features that burn much more battery life. There isn’t a clear winner in Android versus iOS battery life, however Android can deliver devices that works much longer than iPhones on a single charge.

If you are concerned about the security of your smartphone, there’s only one choice – iPhone.

The reasons for this are myriad and too long to completely go into here. For the shorter version, consider these two facts.

According to one study, 97% of all malware, viruses, worms, etc affected Android while 0% attacked the iPhone.

Even the head of Google’s Android team had admitted ‘we cannot guarantee that Android is designed to be safe….If I had a company dedicated to malware, I should be addressing my attacks on Android.’

Apple’s iOS used to boast of the best app store, but Android has made huge strides in matching it in recent years. These days, nearly every app you can think of is available for both platforms i.e iOS and Android.

However, iPhone still has a slight edge here, because the platform generally gets new apps first and these apps tend to get updates for new features more quickly. In a few cases, the iOS version of a given app can look better than the Android version seemingly with more care put towards the design.

Android and iOS both are getting updated regularly with new features which increase productivity and bring ease of access.

Historically, iOS was considered to be a more user-friendly operating system compared to Android. However, its not true anymore. Both platforms have become extremely polished and easy to use. But, in general, iOS is slightly simpler and more streamlined while Android offers more features to power users.

iPhone has Siri, Android phones have Google Now. Both do a similar job, but their capabilities differ. Google Now isn’t really a virtual assistant you can have a conversation wit, whereas Siri does at least try.

Both can be used to set alarms, reminders, get directionscheck cinema timings, sending text messages and emails using dictation.

However Siri tends to do a better role at understanding the task in hand and is less likely to dish up web search results.

Android versus iOS – Pros and Cons 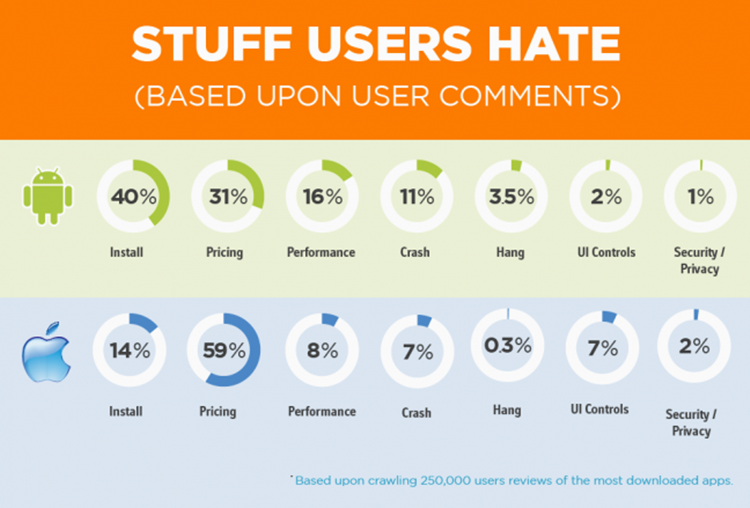 iOS has better selection of apps and premium content all wrapped up in a one stop shopping environment. What we have about Android is the ability to truly personalize and customize the user experience. I also like how Android integrates better with social networking services for contacts and sharing content, plus the free turn by turn GPS navigation, Gmail and Early life support.

The iOS powered iPhone is a good pick for Apple fans who use Mac computers and Macbooks since the devices can integrate seamlessly. Plus iPhones are extremely polished with strong security and handy features.

Andoid on the other hand is a good pick for users who want more options in terms of both hardware and software. You will get Android phones with a variety of sizes and features. 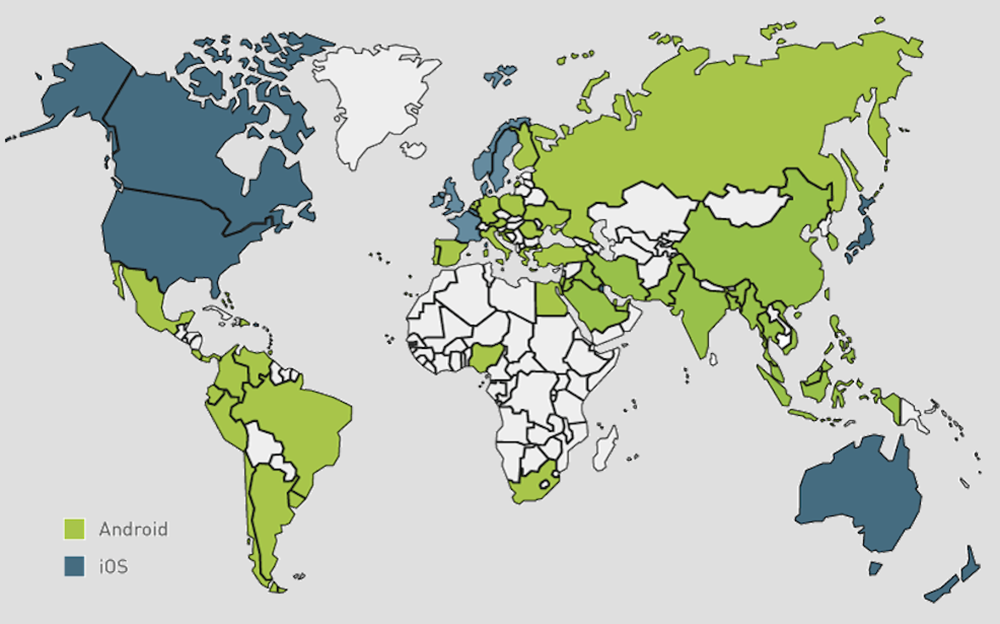 For me, The Winner is iOS (due to security and simplicity)

iOS is my favorite OS as I weigh the following reasons higher: design, security, updates, ecosystem and apps. With iOS you are guaranteed timely updates to your phone’s software. That also means you get vital security patches for your devices security.

Unless you have a Pixel or a Nexus, you may never get the latest software updates and vital security patches. On the other hand, Apple also prioritizes user privacy, so that your personal information won’t be stored or read by it. Its all encrypted and Apple isn’t using your data to sell ads. Google’s business model is based on mapping your data for information so as to better market products and tailor ads to you.

Apple also has a better ecosystem of apps and games. If you are a mobile gamer or fanatic of apps, iOS is probably best for you. Since Apple strictly controls the app store with more specific guidelines, its apps are more consistent and well designed. Android is trying to standardize the play store’s offering, but still it has a long way to go.

Obviously, both Android and iOS are more or less evenly matched, so you can’t go wrong with either. I just believe that security, simplicity and good design are very important and iOS leads the way on these fronts.

Both Android and iOS have far more similarities than differences! You will surely see a lot of enhancements in both of these operating systems in future smartphones. Realistically, different reasons are important to different people. So you should just pay attention to the ones that count for you and make your decision based on your preferences.

Its better if you read How to select the best smartphone to know the features you need to check before buying your next smartphone.

Please let me know your opinion in the comments below. Please consider sharing this article on facebook and other social sites.

If you wish to write articles for us as well, please see our guidelines on the write for us page.

Note: The opinions expressed in this article are the author’s own and do not necessarily reflect the view of Prizm Institute.