Ever since the commercial introduction of cell phones, a common perception that highly prevails among the masses is that these gadgets are emitters of harmful radioactive waves which can cause cancer. This is the belief of all users since the last two decades.

As an urban man, we are living in a world of gizmos and gadgets so as to make life easy. Whether at home or at work, we are surrounded by many gadgets that we believe are transmitters of radioactive waves such as microwaves, radar, mobile phones just to name a few.

Since mobile phones are one gadget that a person constantly carries with him just like an inseparable friend, belief is that this gadget is the main cause of cancer. Period. This was the belief of all, almost, but rejoice because it has been proved contrarily and with scientists from most of the researching countries proving that cell phones do emit radio waves but they cannot be held responsible for cancer. 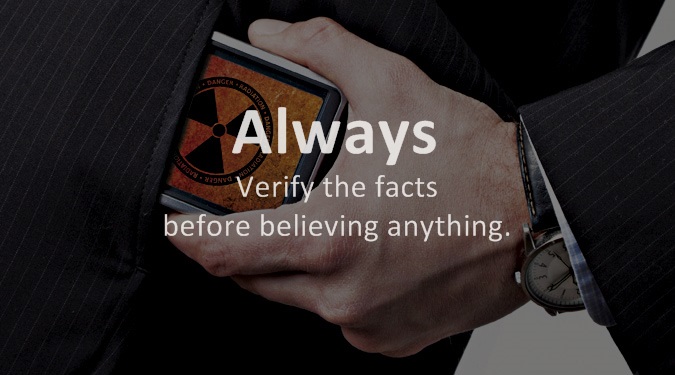 The most recent study today negates this theory and has proclaimed that these radio gadgets are safe and they are in no manner related to be a cause for cancer.

The results of the studies conducted by many countries would be difficult to mention here because this article would extend a lot, we would like to just mention it in a grapevine that the studies were conducted by the European commission, University of Sydney, Denmark and many other scientific and research organizations. The best and most credible source of information for us common people is this wikipedia article.

With concrete evidence in hand, all studies negate the belief of all people who till now believed that smartphones are the cause for cancerous tumors.

With these proofs one should be rest assured, but we on our part would like to clarify that though mobile handsets do not cause cancer but one cannot rule out that if a certain family has a history of cancer or in other words cancer is hereditary in a family, then it would be wise if one takes precautions so as to prevent this malady.

Also as there are some other studies which conclude that there is a link between prolonged mobile phone use and cancer, it’s always better to take some precautionary measures.

Mentioned below are some do’s and don’ts for precautionary approach:

Some of these precautionary measures are not viable and are also senseless so you should only follow the ones which are logical!

To reduce the use of phones, you should read 5 Tips To Avoid Spending Too Much Time on Your Smartphone

What I want to ask people is that even if phones have any sort of co-relation to cancer, will you be able to do without your phone? I don’t think so. Man today has become much more addicted to smartphone than anything else.

Please let us know your views in the comments below.