Wireless phone charging has become quite common these days. It is a technology which has come a long way in creating a wide ecosystem of different wireless charging devices and not just our smartphones. These can be used not only at public businesses but also at homes.

Although the benefits of wireless phone charging can easily be guessed, it has the other side as well. So, if you are planning to switch to wireless charging, it would be worthwhile to know its pros and cons.

Before going deeper into this, you should also know how wireless chargers work. By eliminating the use of cables and connectors, wireless charging has a lot of advantages over wired chargers. In this fast changing ‘smart world’, we need ‘smart chargers’ to charge our ‘smart phones’.

What Are The Advantages of Wireless Phone Charging?

The number one benefit of having wireless charging is that you will not have to deal with cords again. It leaves the need of messy cords and makes it much simpler by just letting you drop your phone at the charging station.

Additionally, you will not have to worry about where you left your cord and the need for different chargers. With wireless chargers, you can charge all your phones simultaneously.

One of the best advantages of certain wireless chargers is that it can integrate with almost all cell phones, no matter the shape or size of its charging socket. And also, there are certain devices other than smartphones which can be charged using the wireless charger.

Today, we may have several smartphones in the same room. Usually, most smartphones have the same chargers; there can still be a difference when it comes to Apple and Android phones. Having a wireless charging pad can allow you to charge different smartphones simultaneously.

Having a multiple device charging station will not only help you to charge your smartphones but also likewise devices like tablets, laptops, etc. With this, you can reduce the amount of cables and international power adapters at your home and workplace.

While with the invention of reverse charging, you will soon be able to charge other phones with charge in the phones itself. 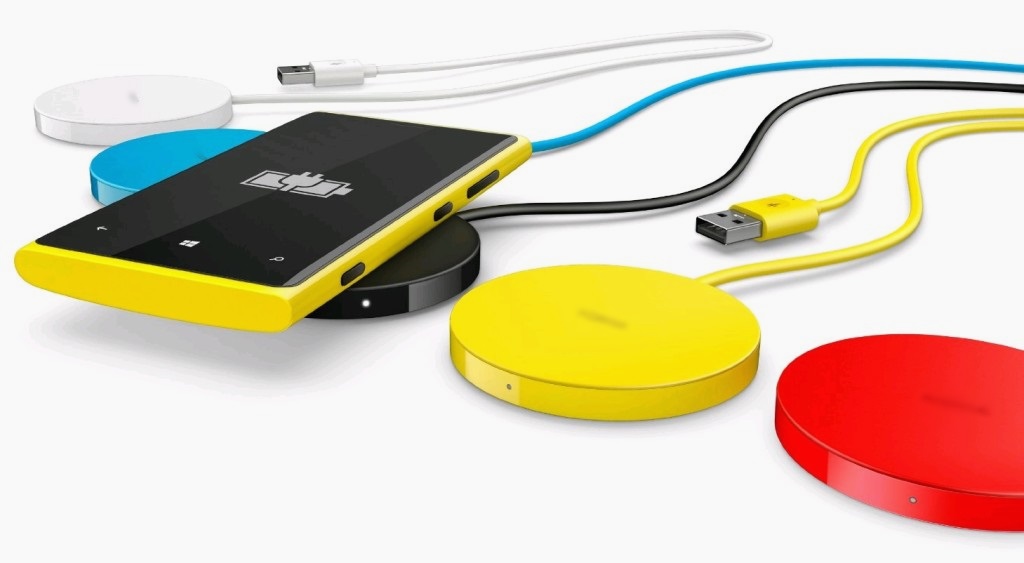 The Disadvantages of Wireless Phone Charging Are

Even though, wireless charging has its benefits, we know that it is still not perfect. It has its drawbacks which the users must know before they opt for it.

What’s more is that the heat generated in certain wireless chargers is higher as compared to the conventional ways of charging. Read how to boost your smartphone’s battery life.

Additionally, you must keep the device on the pad at all times and it cannot be moved. This obviously makes it difficult to operate the phone while it is being charged.

Although the same charging stations can be used for different devices, there are people who have witnessed an issue with the same. There are cases where people have reported to have faced problems with regards to charging varied devices.

There have also been compatibility issues with some smartphones not being attracted to draw in power from the power station.

Wireless charging is a new technology in the world of gadgets; hence it certainly will require some time for more development to be truly wireless and also to gain popularity with all.

While comparing the pros and cons,  wireless charging is convenient and is worth giving it a try. If you are planning to buy one for yourself, don’t forget to read 12 best wireless phone chargers

If we want our phones to be smart, we also want our chargers to be likewise smart.

As of now, wireless charging is not perfect but it is getting there. Many companies are trying to overcome these drawbacks in order to present to the consumers with the best charging device from their side.

The next iPhone is rumored to support wireless charging. Lets see how Apple is going to revolutionize this simple but useful feature. Till then, have patience!

Read What To Expect In Smartphones of The Future

Are you using a wireless charger? Are you satisfied with its performance? Do share your experience in the comments below.